Being the affiliate website of leading casinos, the matters of the social responsibility is our major concern. We would like you to prove that you have reached the legal age in order to enjoy our services.
(5 votes)
Game Played: 6
Full screen: Report a Problem: close
Play Images Video Other slots Casinos Symbols Reviews

Conan slot is an online casino game by NetEnt game developer. It was submitted in October 2019. This slot machine is based on the story of Conan the Barbarian – fictional character. He was shown in many movies, books, comics, and even video games. The action of this slot takes place in a fantasy world. Your task is to pass all obstacles and win many real-money prizes as a reward. The Conan is a slot with 6 reels, 4 rows, and 24 paylines. It includes wild symbols, jokers, scatters, free spins with advanced gameplay options, and several types of additional bonuses. The minimum bet possible is €0.25, and the maximum is €100. The design is bright, and the background music is intriguing and fits the theme of the slot.

The whole plot of the Conan slot is related to the Conan the Barbarian story. That’s why the main and the most valuable symbols refer to this plot. Combinations of these symbols can bring you different winnings, depending on the size of your bet. There is also joker, wild, and scatter symbols. Apart from the main character, there also can be other characters and thematic objects related to Conan stories on the reels:

Catching 3 coins at a row brings you a minimal win. Making combinations with other symbols let you maximize your prize. Before starting the game, you need to adjust the size of your bet. You can do it by using the button located at the bottom of the screen.

In Conan slot there are several special symbols, which can multiply your winning:

There are also some prize options in this slot. For example, when the Mystery Symbol appears, it activates an additional multiplier from x3 to x7. If the symbol fills both third and fourth columns at one time, the Thoth-Amon bonus starts. The Thoth-Amon brings you from three to six Mystery Symbols dropping on reels 2-5. They turn into the same icons, which helps to make combinations and brings you an additional bonus.

How to play Conan Slot Machine?

Despite having many bonus functions, the gameplay of the Conan slot is quite intuitive. The game begins with a catchy video announcement that reminds users who Conan the Barbarian is. The control panel is designed classically. You see the Bet, Coin Value, Win, and Balance options on a game panel. There is the autoplay option, which launches the reels automatically. Also, you can adjust the sound, gameplay speed, window size, and other options. The menu has a help section and a pay table. Conan slot is adapted to smartphones, laptops, tablets, and PC. The mobile version launches on any modern device. It is convenient to play this slot in the landscape orientation of the screen. You can control the gameplay using the buttons located on both sides of the reels. 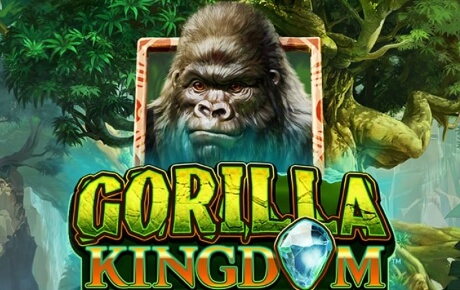 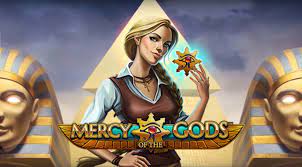 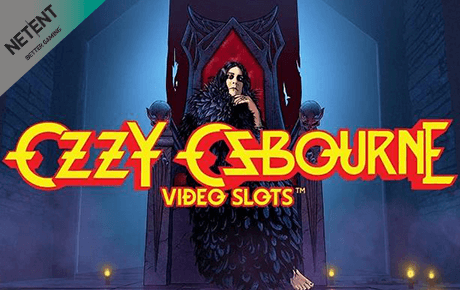 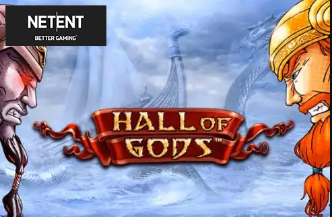 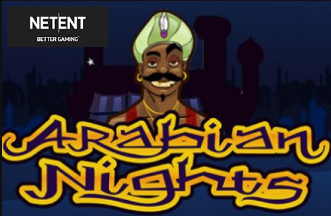 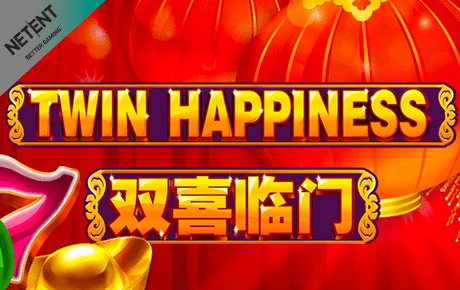