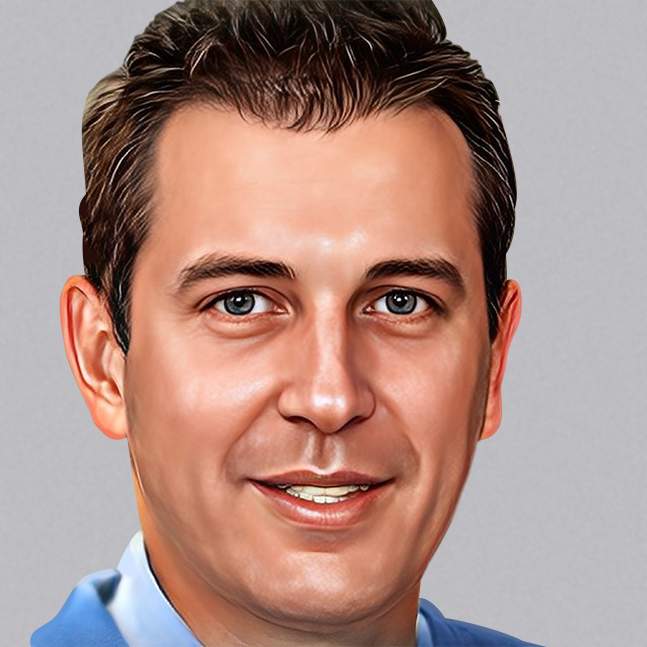 Robert Lewis joined our team this year, but by the age of 29, he has already seen a lot of things in the world of gambling. He is the casino expert of the Canadian version of our site, which was launched in 2020. Robert is fluent in not only English but French as well. Possessing the vast experience in playing slot machines, Robert decided that this hobby could grow into something more serious, and he was not mistaken. Since 2014, he has analyzed hundreds of online casinos, attended dozens of conferences dedicated to the gambling industry, and written many reviews. Last year our representative met Robert at ICE London and from time to time contacted him until we eventually offered him the job. His knowledge turned out to be more than enough to successfully reveal casinos that try to engage players with fake statements and descriptions.

All posts by Robert Lewis 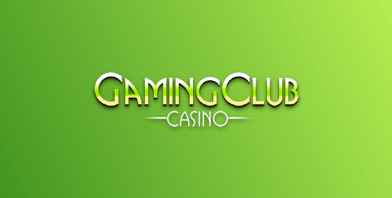 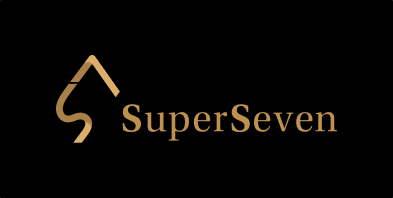 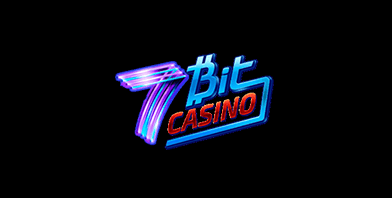 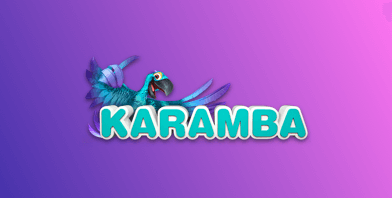 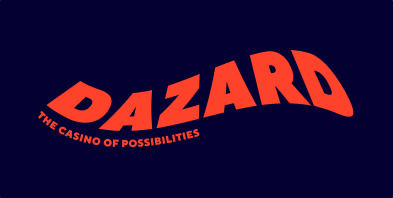 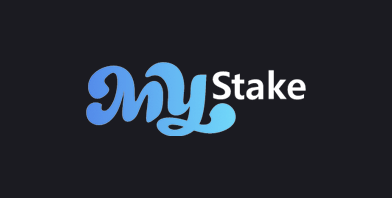