Thunderstruck slot machine, released back in 2004, has become one of the most recognizable releases from Microgaming. It launched a cult series of games on the theme of Norse mythology and is still one of the most popular video slots. The playing field consists of 5 reels, each of which has 3 rows of symbols. Winning combinations are formed according to 9 fixed paylines. The RTP ratio is 96.1%, which is quite high. The medium volatility allows you to count on regular winnings, and the maximum payout can reach 30,000x the bet. With fairly simple gameplay, Thunderstruck slot game offers a good range of special features. Along with the base wins, there are Double Wild payouts as well as the Scatter symbol. The free spins bonus round is played with an additional multiplier. You will find a detailed description of the rules and all the features of this game below in our Thunderstruck review.

When creating the Thunderstruck casino game, the developers used the themes and plots of Scandinavian myths. In general, the slot is dedicated to one of the main northern gods – Thor. This can be understood by the attributes located on the drums – a hammer and a staff. As well as a pair of rams, which, according to legend, were harnessed to Thor’s chariot. In the background, you will see a cloudy sky, which makes the bright symbols look very contrasting. Graphics and animations are quite simple, but well-designed. There is no soundtrack as such, but during the rotation of the reels you can hear muffled sounds reminiscent of thunder.

The symbol set in Thunderstruck Casino slot includes a group of playing card icons: 9, 10, J, Q, K and A, which bring the minimum payouts. More valuable combinations can be made from the Lightning, Horn and Castle symbols. The Staff and Hammer are the highest paying standard symbols. The maximum payout is brought by Thor itself, which also performs the Wild function. It can substitute for any standard symbol to help complete a winning combo. The Pair of Rams represents the Scatter symbol, which is the key to unlocking free spins. This is the only symbol that pays anywhere on the reels. In all other cases, you need to land between 3 and 5 identical symbols on a payline starting from the first reel to get a win at Microgaming Thunderstruck. The exceptions are the Hammer, Staff and 9, as well as Wild and Scatter, of which only 2 are enough in combination.

Before you start spinning the Thunderstruck Microgaming reels, set your bet size. First, select the number of coins (from 1 to 5) and their value (from 0.01 to 2). As a result, you can bet from 0.09 to 90 credits per spin, which makes the slot interesting for gamblers with different bankrolls and playing styles. The payout amount is formed depending on the symbol type and is calculated taking into account the bet multiplier per line:

At first glance, Thunderstruck slot machine has an extremely simple gameplay. However, there are a number of additional features that can be activated to increase your chances of winning big.
Wild. The image of Thor in the Thunderstruck slot game performs the Wild function. It can appear on any reel and, appearing in a potentially winning combination, will replace the standard symbol. In addition, the amount of any winnings with the participation of Thor is automatically increased by 2 times.

Scatter. When you see a symbol with a pair of Rams on the reels of the Thunderstruck casino game, you have a chance to enter the free spins round. To do this, you need to catch at least 3 of these icons at the same time. The scatter is independent of paylines, so the feature is activated simply when there are enough symbols.

free spins. The main feature of Thunderstruck Casino slot is the free spins feature. The bonus game is unlocked as soon as you get 3, 4 or 5 Scatter symbols. At the start, you will have 15 free spins, each of which is played with the same bet level that was set when the feature was activated. However, unlike in the base game, an additional 3x multiplier is applied to all your winnings in the bonus round. You can also trigger an additional 15 Free Spins if you land 3 Scatter symbols during the feature. The round ends after all available spins have been used and the total payout is awarded.

Given the lack of jackpots, the key to max wins at Microgaming’s Thunderstruck is the Thor symbol, which in the base game is worth up to 10,000x of your bet per line. In this case, a combination of five Wild icons during free spins will result in a payout of 30,000x of the bet.

How to play Thunderstruck slot?

Despite the fact that Thunderstruck slot machine is not a new release, the developers have improved the game using HTML5 technology. This means that you can play not only on PCs or laptops, but also on smartphones or tablets. The slot is fully optimized for use on mobile devices and is supported on all major operating systems, including iOS and Android. Functionally, the game does not differ from the desktop version, and thanks to the standard 5×3 format and simple graphics, it looks perfect on small screens.

In general, the gameplay of Thunderstruck slot game is very clear, however, before placing bets with real money, it will be useful to play a few rounds in free mode. On our site there is a demo version of this slot machine, which you can play as much as you like, without registration and making a deposit. The game opens directly through the browser window and does not require downloading.

If you want to play Thunderstruck Casino slot for real money, it is important that you do so at a reputable and licensed online casino. In general, the algorithm of actions is standard:

Microgaming’s Thunderstruck doesn’t offer as many features as some modern slots, but the possibility of getting a payout of 30,000x your stake is definitely worth a look. Among the features of the game, it is worth highlighting the Wild symbol, which doubles the winnings in each combination in which it participates. Landing 3 Scatter symbols anywhere on the reels will reward you with 15 free spins. Each payout in the bonus game is tripled and there is an option to reactivate the feature. You can play the demo version of Thunderstruck slot machine here on our website. There is no need to register, make a deposit or download additional software. 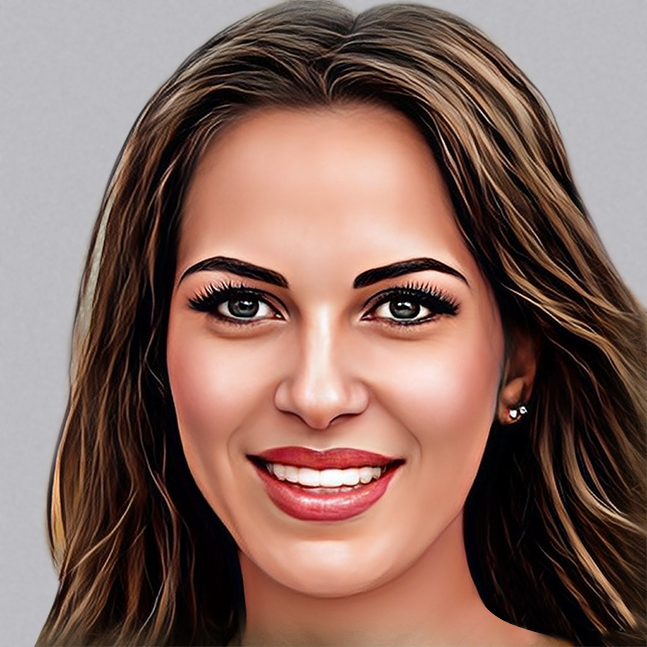 Other free slot games by Microgaming